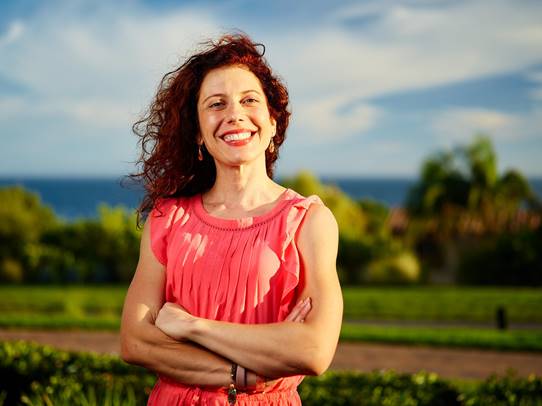 It’s 2019, and what was only recently chiefmartec.com’s Martech 5000 has swelled to a whopping 7040. As a result of this proliferation of technology, advertising tech (adtech) and marketing technologies (martech) continue to converge, into what is now being affectionately dubbed “Madtech.”

As we see these technologies converge, we are seeing the same trend with the budgets and teams that purchase and leverage them for growth. In a recent report, “Digital Advertising 2020: Insights into a new era of advertising and media buying,” Salesforce notes advertising is “breaking free from its silo after being an autonomous part of companies for many years...the majority of advertising and marketing organizations now share common budgets and use the same team to send emails and to build ad campaigns.”

With all of this rapid change, there is no shortage of innovative models for pricing and packaging of marketing and advertising technology. Vendors experiment continually with their price models, while they explore monetization, as a lever for growth.

The one laggard? Media spend. Despite massive advances in advertising technology, most current technology fees are based on a percentage of media spend which does not motivate cost-efficient buying and does not benefit advertisers for scaled spending. Here, we’ll examine the forces of disruption encouraging a shift, as well as the opposing forces preventing it.

As of 2019, the difference on the multiplier placed on valuation of SaaS companies versus managed service companies is not only known, it is now widely sought after for high growth companies. As far back as 2016, the ad tech industry was noting “investors like to see recurring revenue rather than taking a cut off media buys.” This trend spawned a barrage of companies rushing to pivot from a managed services or media based model to a SaaS model.

In theory, this should have worked. Normalizing media spend has tremendous potential to benefit both buyers and sellers. On the vendor side, companies are highly motivated by the potential of SaaS to create predictable revenue. Rather than flighted campaigns and seasonality, they want customers to understand and recognize the value of being “always-on” and buy into a monthly recurring revenue product. Even brands themselves believe SaaS provides “more transparency and give brands data ownership.”

“Today, less than $0.50 of every programmatic media dollar goes toward working media. Before an ad reaches a consumer, there are dozens of potential intermediaries taking a cut – ranging from demand-side platforms (DSPs) to supply-side platforms (SSPs), data management platforms (DMPs), identity resolution partners, verification companies, media agencies and others. In a clear example of poor supply chain dynamics, The Guardian tested the process by purchasing programmatic ads on its website, they found they only received 30 percent of their own ad spend.”

On the buyer side, brands want trust, transparency, more of their dollars going to working media, and, ultimately, more ROI. Many also favor the fixed nature of a SaaS type model that gives them more transparency and predictability than a variable model, in which fees may be more opaque.

So, if shifting to a SaaS model seems better for everyone, why hasn’t it happened?

Barriers to straight SaaS for Adtech are technological and cultural

Despite the middle man increasingly disappearing with the advent of technology, media buying pricing models have been slow to change with the times. Reliance on margin as a revenue driver has long kept vendors from exploring other, more modern models that may create more predictability for both buyer and seller. 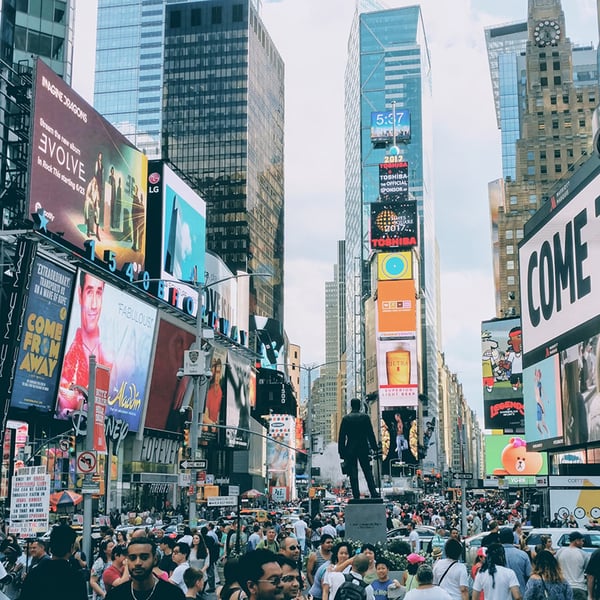 Further, adtech is having trouble getting over the managed services hump. Digiday reports the following barriers:

Platforms paving the way, shine a light on a more predictable future

Despite the challenges, some companies are forging ahead with making programmatic SaaS a reality. Once such company is Adelphic. Adelphic’s unique model “offers a fixed rate of $3,000 per month for unlimited ad buys,” while also employing a per-seat fee. This eliminates the incentive for vendors to recommend spending more on media because they are taking a percentage of that spend.

Since, with a subscription, you are spending regardless of whether or not you are running ads on the platform, there is a natural incentive to remain “always-on.”

Infrastructure to accurately measure programmatic ad buying and generate invoices and billing based on potentially complex contracts also needs to be present prior to a shift away from a percentage of spend model. Organizations like my friends over at Ordway are building a billing and revenue recognition platform that can complement the emerging SaaS Adtech platforms.  Strong technology underpinnings are needed to realize the potential of bringing a hybrid SaaS model to parts of the world of Madtech.

While we are seeing only a handful of companies test SaaS pricing for programmatic ad buying, the precedent certainly exists in the consumer world for packaging up usage and inventory based offerings (think rollover minutes or even flight subscriptions). Time will tell if more platforms will get onboard and tackle the last frontier of SaaS pricing and packaging for Madtech.