Pain in the GAAP: Episode 3, BBR: Bookings, Billings, and Revenue 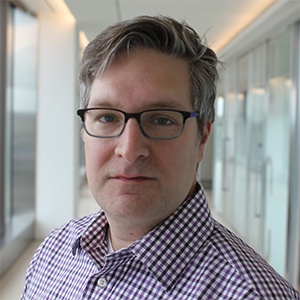 In this episode of Pain in the GAAP, we covered: 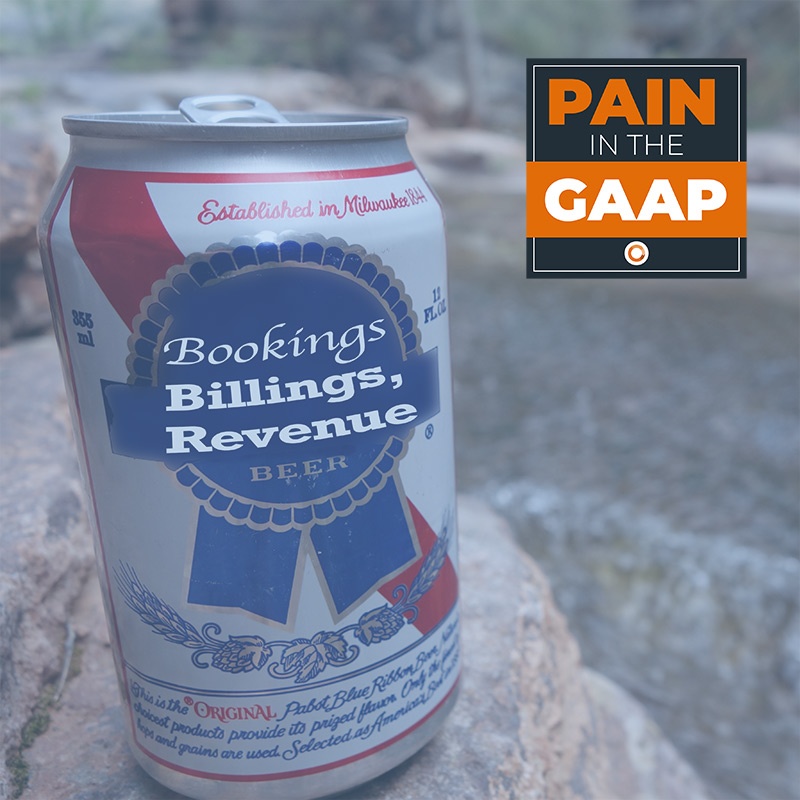 Bookings: Total amount of the contract. For example, a three-year contract at $12K per year, the bookings would be $36K. The nuance is if service starts on 10/1, and the contract was signed on 9/19, you booked $36K in September. Bookings can be an indicator of future company performance

Billings: More than sending out an invoice. Total bookings, billings, and revenue for a contract should all be the same number.  However, there are timing differences for each. Let’s use the 3-year, $36K contract. Let’s say it’s billed annually.

We got into a discussion of Days Sales Outstanding (DSO). The way you calculate DSO is

Revenue: Don’t confuse cash for revenue. Revenue recognition is an important concept we’ll cover in future episodes along with concepts of ARR and MRR.

Internal controls are important to handle the nuances and friction between bookings, billings, and revenue. Check out this list of 38 controls we recommend a business implement within the first 24 months.

What topics would you like to hear covered in future episodes? Submit a comment below, and we’ll cover the most popular requests.