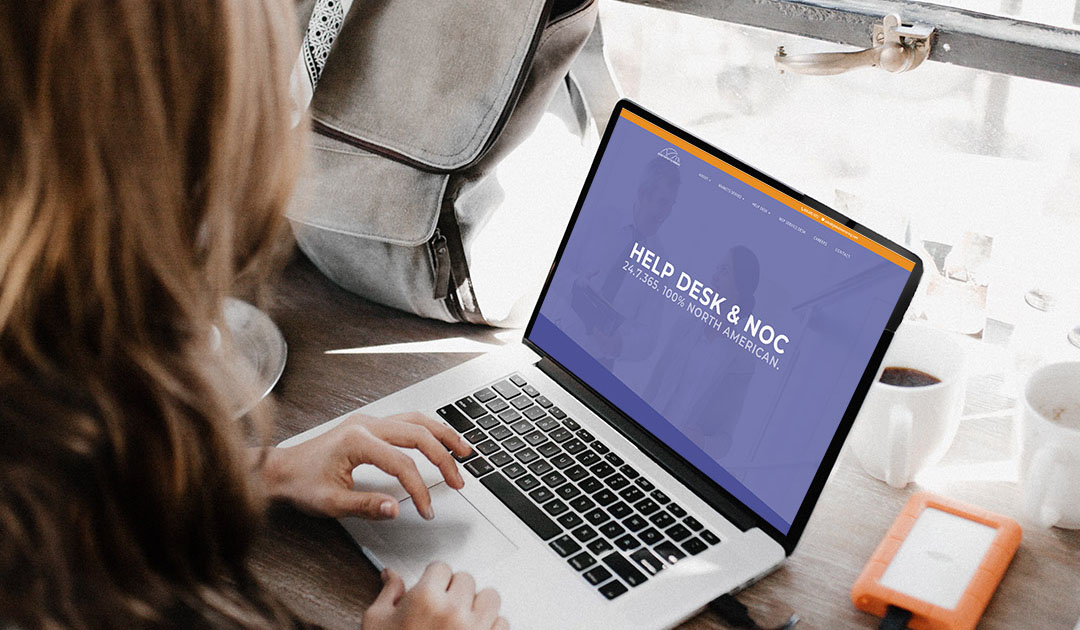 The best aspect of working with Ordway clients is the fact that we get to watch our customers grow and thrive. A great idea, product/market fit, and team are critical to future success, but so is the infrastructure needed to scale. Oftentimes, we are fortunate to engage with customers right as they are re-imagining their billing architecture and infrastructure to enable more rapid growth and scale.

5 pricing trends from the BoS Unconference

This year’s Business of Software conference featured an experimental Unconference session where attendees could choose topics to discuss and debate.

I led a discussion about moving beyond simple subscriptions. It definitely struck a nerve with the attendees and the conversations that ensued centered around a few emerging themes facing all businesses.

Strategies to reduce churn through automated and manual communication 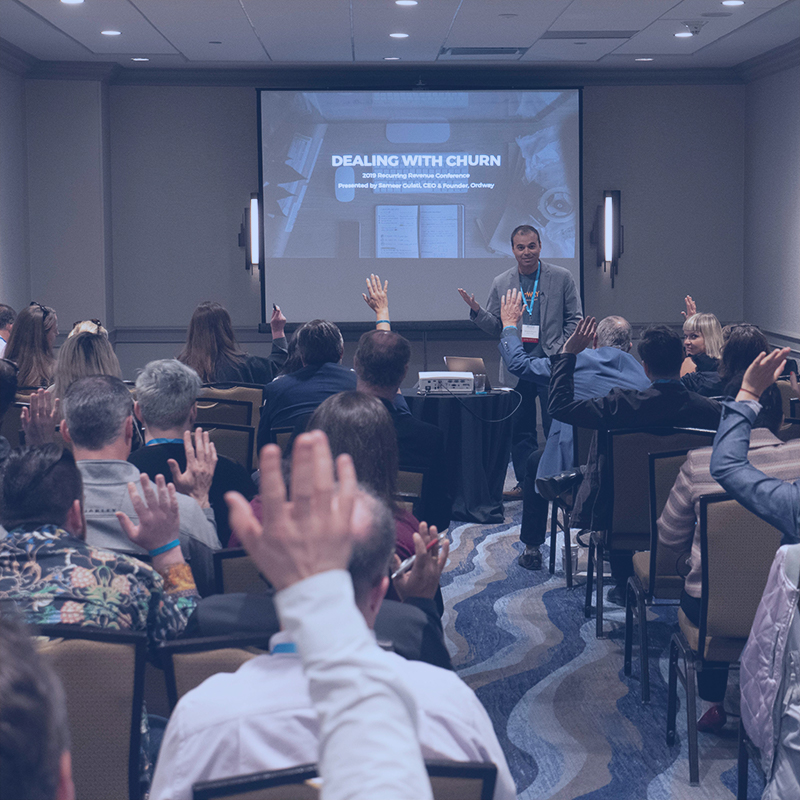 Sameer recently presented a pre-conference workshop at the Recurring Revenue Conference which brought together over 700 attendees from around the world to talk about scaling businesses. One of the important factors in building a sustainable B2B or B2C business is managing and reducing churn (when a customer partially or completely falls off their journey with you).

Sameer Gulati recently shared insights on scaling a startup outside of Silicon Valley with the audience at the Tom Tom festival in Charlottesville, Virginia. He took the stage with Entrepreneur's Editor in Chief, Jason Feifer, Revolution's Rise of the Rest Seed Fund Partner, David Hall, and STORD's Co-founder and CEO Sean Henry.

Throughout the panel discussion, Jason as moderator was able to explore the differences between East Coast and West Coast Venture Capital (traction vs potential). The four panelists also discussed how to prove product market fit during the early phase of an organization's life cycle, and what it means to scale a business outside of a major tech hub like New York City, Silicon Valley, or Boston. 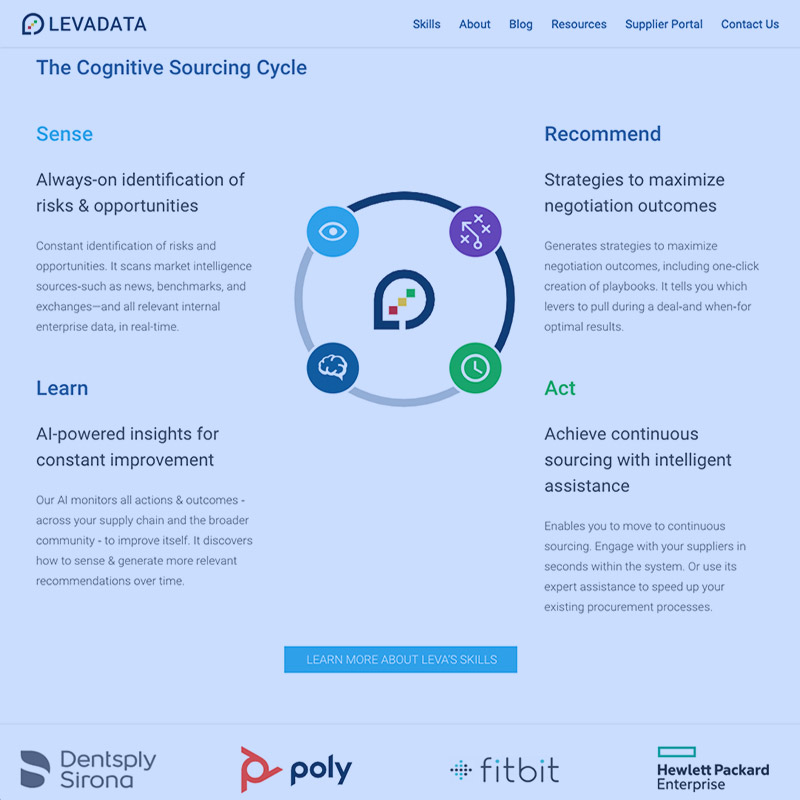 This series of blog posts is exploring companies in the emerging performance economy. Performance based pricing—also known as outcome-based pricing or results-based pricing—refers to a pricing model where the product is priced based on the customers’ expense reduction or revenue gained as a result of the adoption that product.

In the first two posts of this series, we covered performance-based pricing models that use revenue gained as the lever for shifts in pricing. 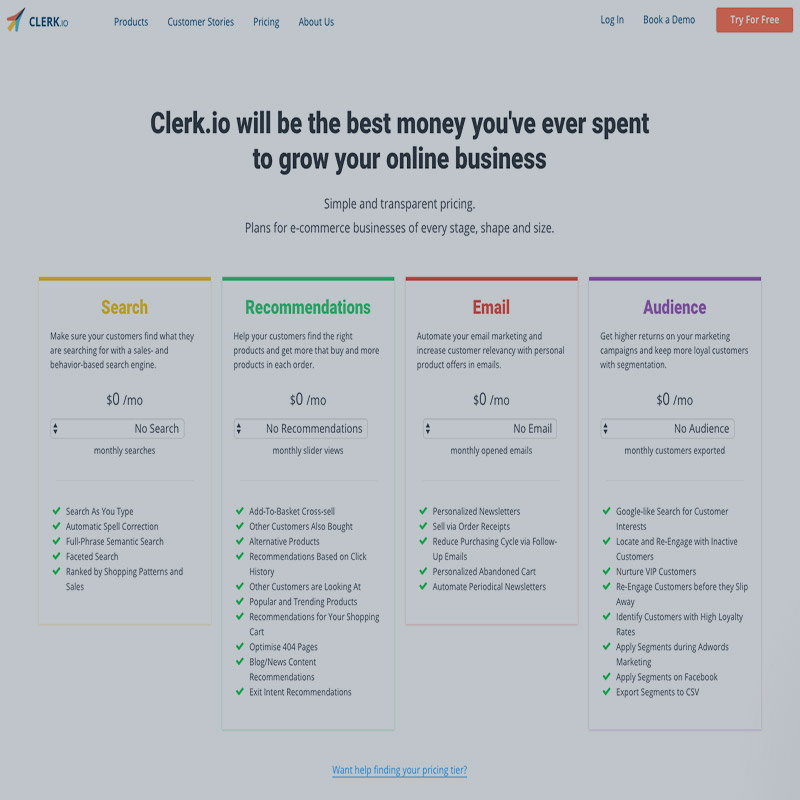 In the first of four posts exploring companies that are embracing the emerging performance economy we highlighted [24]7.ai. [24]7.ai is redefining the way companies interact with consumers by leveraging artificial intelligence and machine learning—and a performance-based pricing model—to deliver customer acquisition products and customer engagement products. 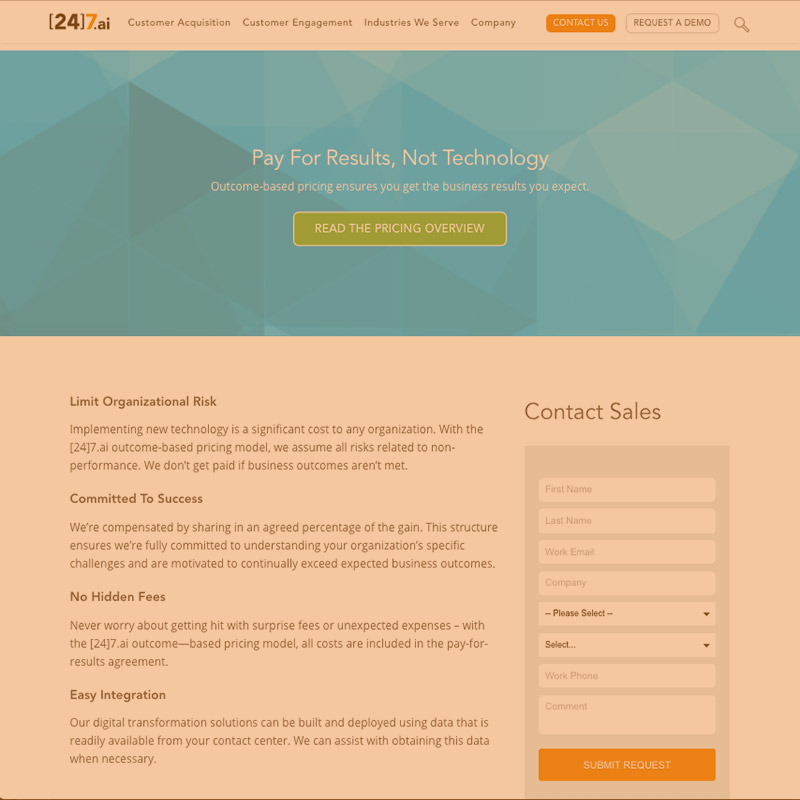 Over a series of four posts, we’ll explore companies that are embracing the emerging performance economy. Aligned incentives and transparency of metrics are key to performance-based pricing that fuels this new trend. Technology and software are allowing business leaders to share both upside and downside risk with their partners, customers, and vendors. 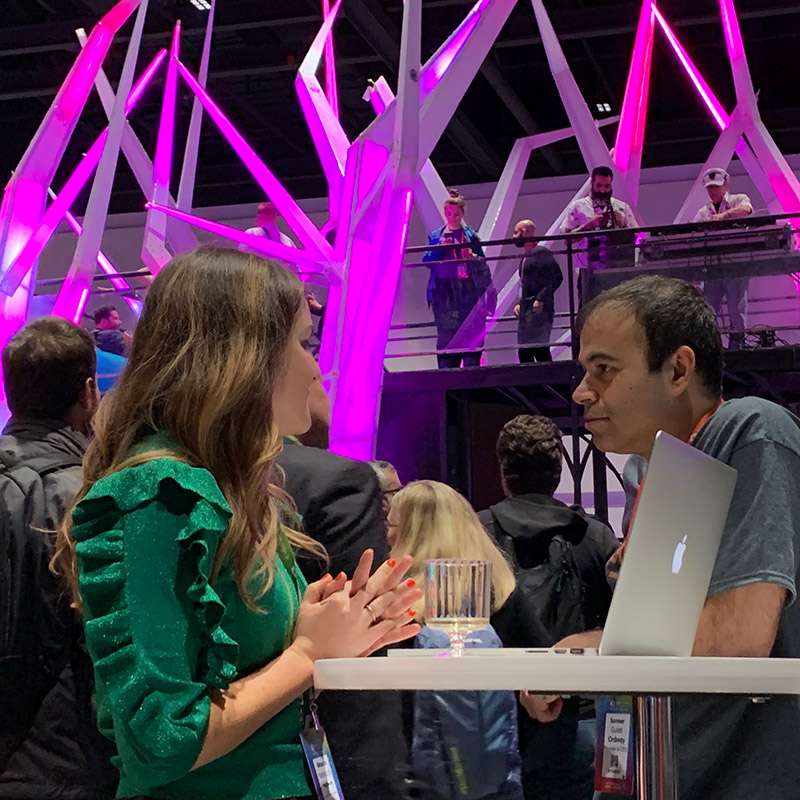 SaaStr Annual 2019 was a little Burning Man, a little United Nations, and a lot of great ideas and sessions to help scale your business. Our team enjoyed networking, learning, and evangelizing how billing and revenue recognition can become a source of joy for businesses (not a hodgepodge of manual processes and disparate systems). 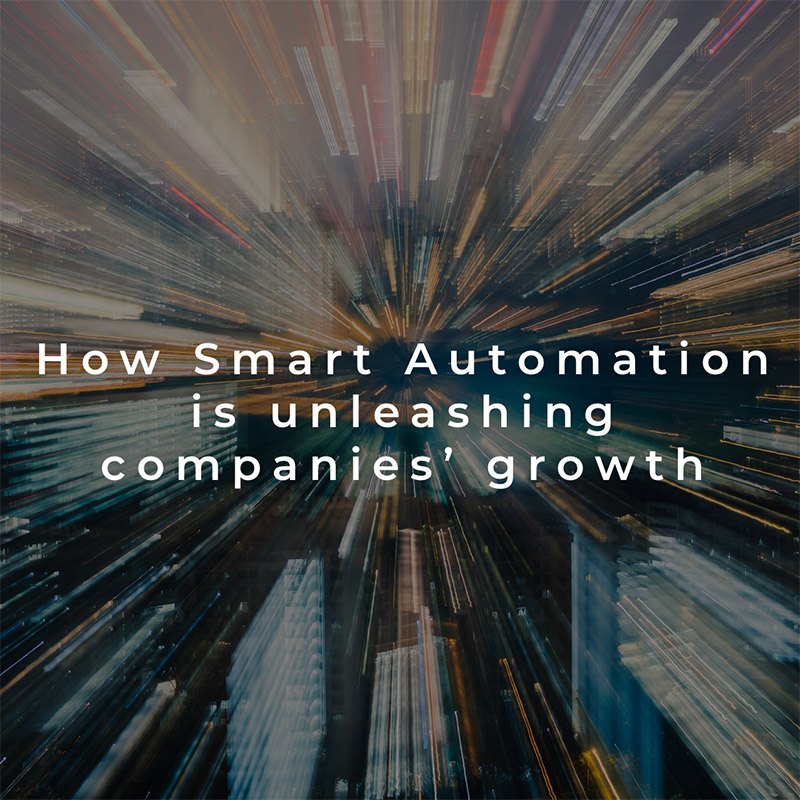 Dive in to highlights from Sameer Gulati’s presentation at the recent FiNext conference. As Founder and CEO of Ordway, he shared his thoughts on the emerging performance economy and how smart automation can unleash company growth.